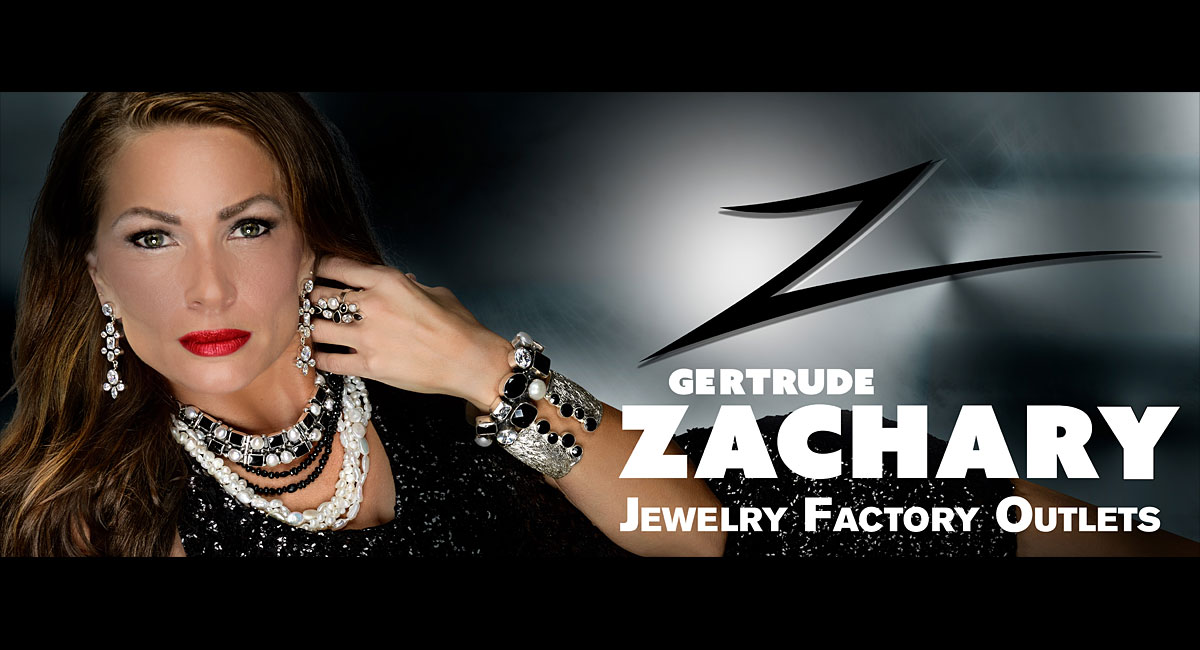 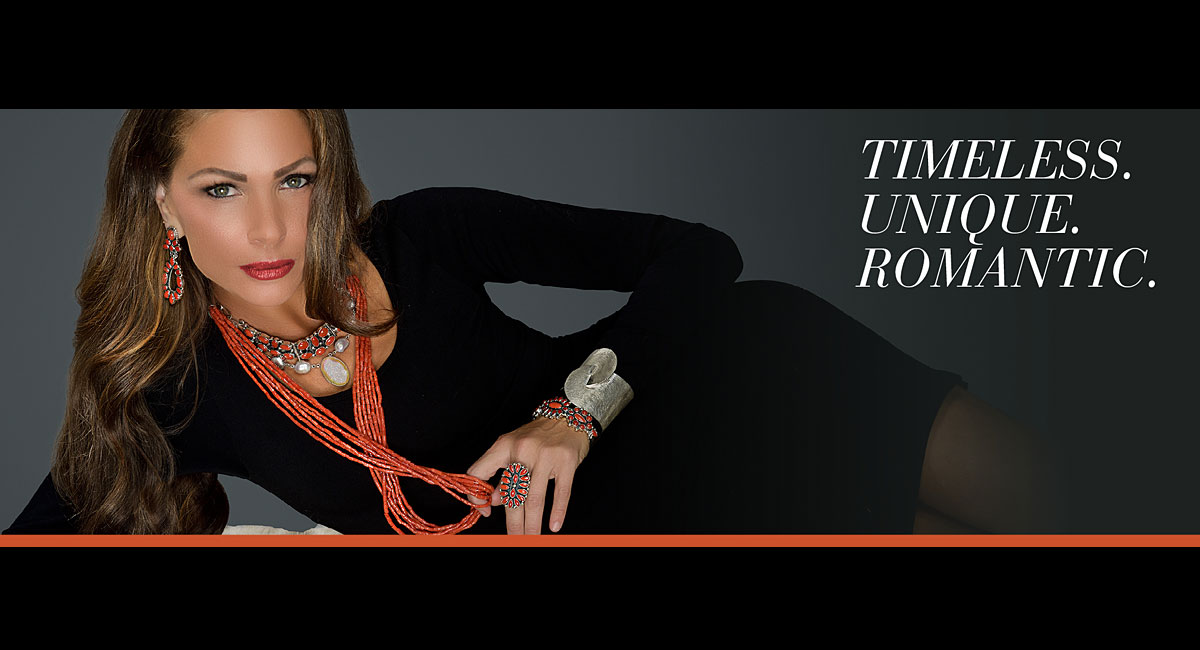 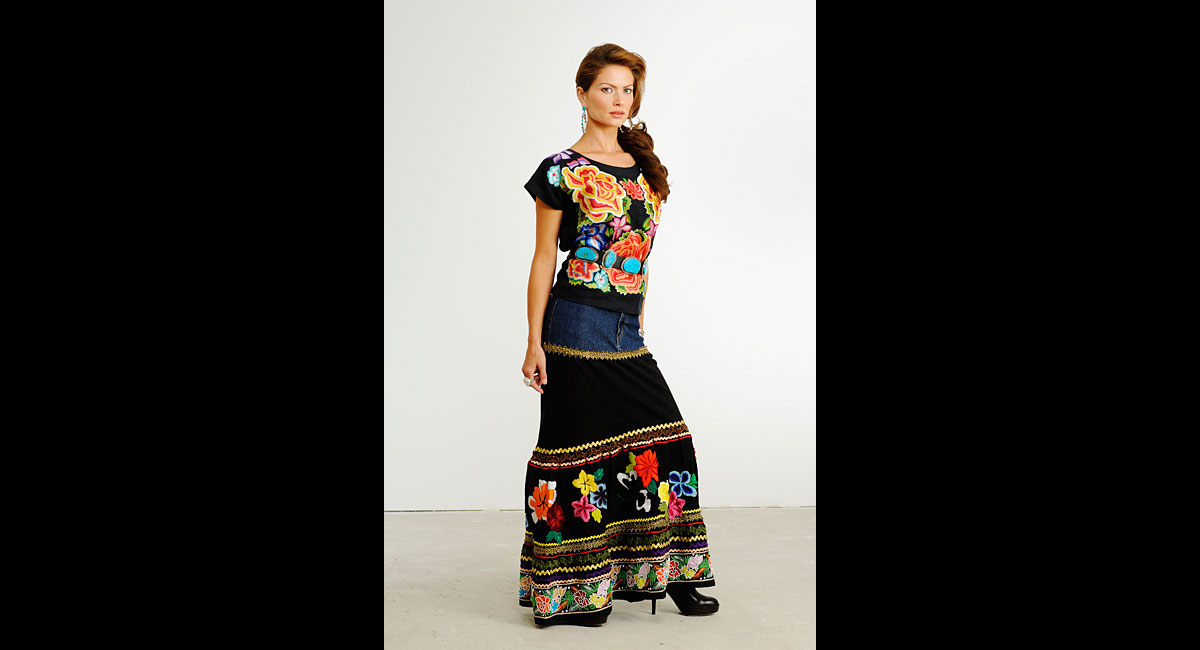 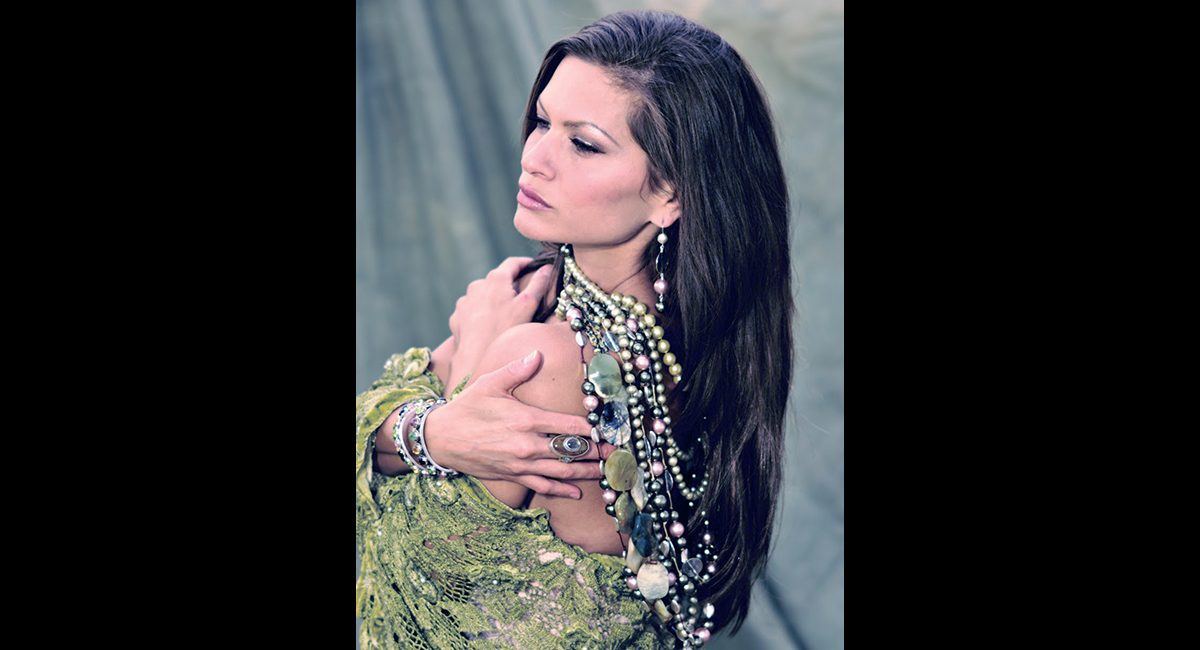 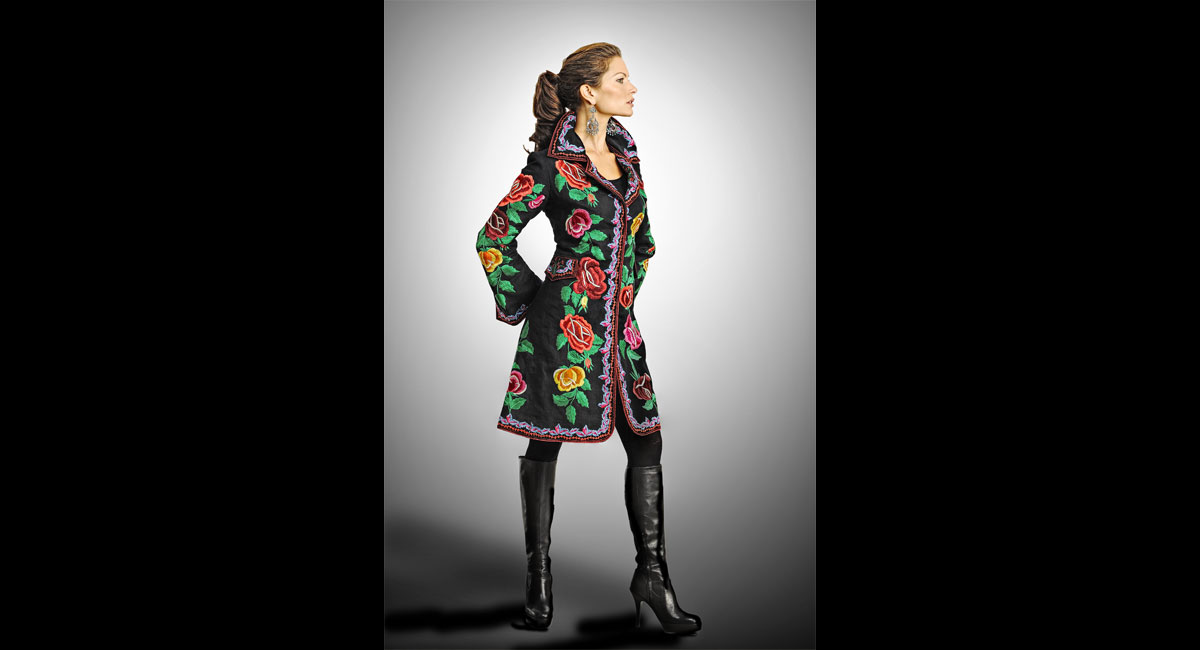 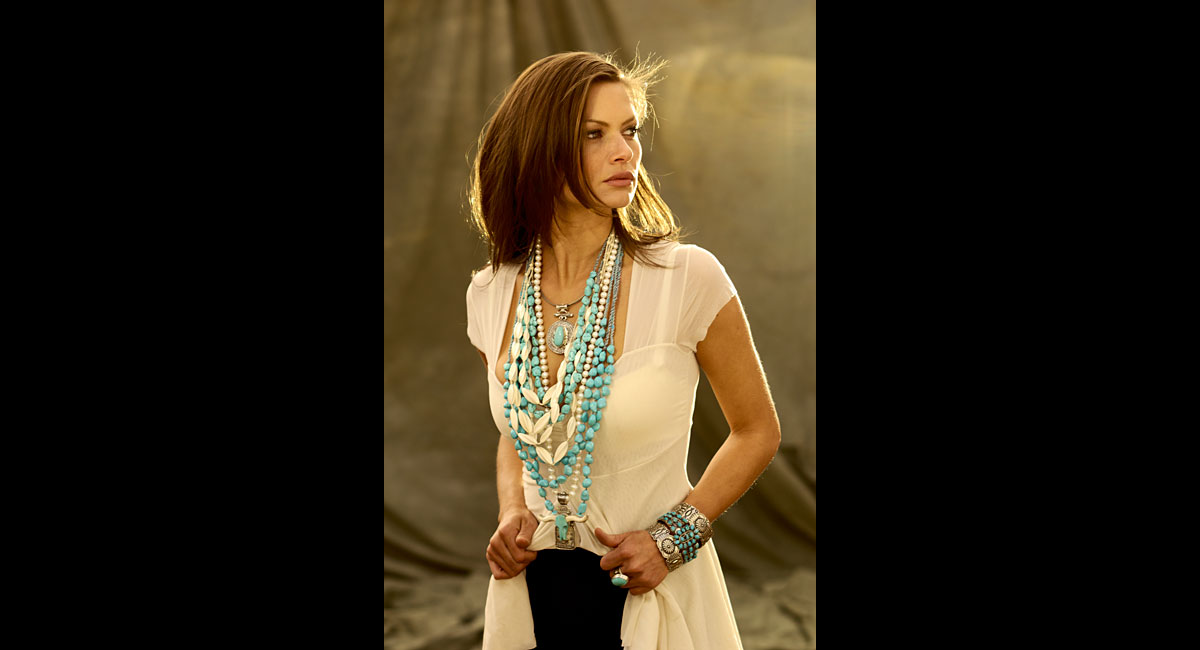 Aponi Kai and the business of modeling 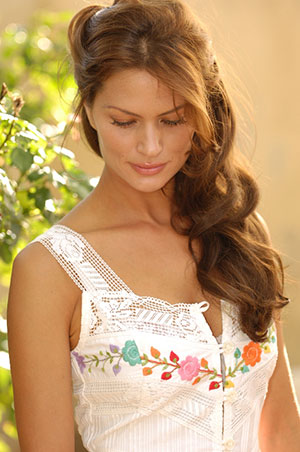 Though you may not know Aponi Kai in person, it is very possible that you have seen her face. She is the familiar image for Gertrude Zachary Jewelry, displayed on billboards and on the side of buses throughout New Mexico. She was also the familiar face of Fuller Cosmetics in Mexico City during the release of her first album. She appeared on the front page of the Wall Street Journal, along with television spots on E! Entertainment as the featured face for international spas.
She routinely models for Cowboys and Indians Magazine, Aspen Magazine and for various Native American jewelry and clothing lines of the Southwest. Aponi has worked with national and international agencies alike, represented by agents in Miami, New York City, Los Angeles, Aspen, Mexico, Italy, and in her home state of New Mexico.